On the heels of our win at the Texas Speed Syndicate (TSS) Texas Invitational (TI) event, we decided to make the most of our 1,000+ mile trip to Texas. The tracks in Chicago had already starting degrading with the cooler weather. The opportunity to run at a well prepped track in Texas might be the last chance we would get to turn Omega loose. After a quick phone call to TSS president Amar Sood we had our chance. Amar made arrangements with Royal Purple Raceway in Baytown Texas on Monday October 6th.

After a 6 hour trip south from Dallas to Baytown we arrived at Royal Purple Raceway (RPR.) It seemed however that Chicago weather had followed us as two VERY large storms, one from the north and one from the south were set to converge on Baytown. Quickly, we rushed to unload Omega, swap on the AMS 15 slicks and get set for its first shakedown run.

The track was prepped well. Feeling good, Ivan set out to make the first full pass. Omega launched and took off. We sat by the sidelines waiting for the board to light up anything 7.7X to beat the GT-R ET record. Sadly the board did nothing of the sort. A timing system glitch caused the equipment to not record the 1/4 mile time and trap speed. The time slip brought more frustration as all of the other information was recorded. A 1.30 60foot time coupled with the 5.10 in the 1/8th at 149mph had all the makings for a record breaking run. 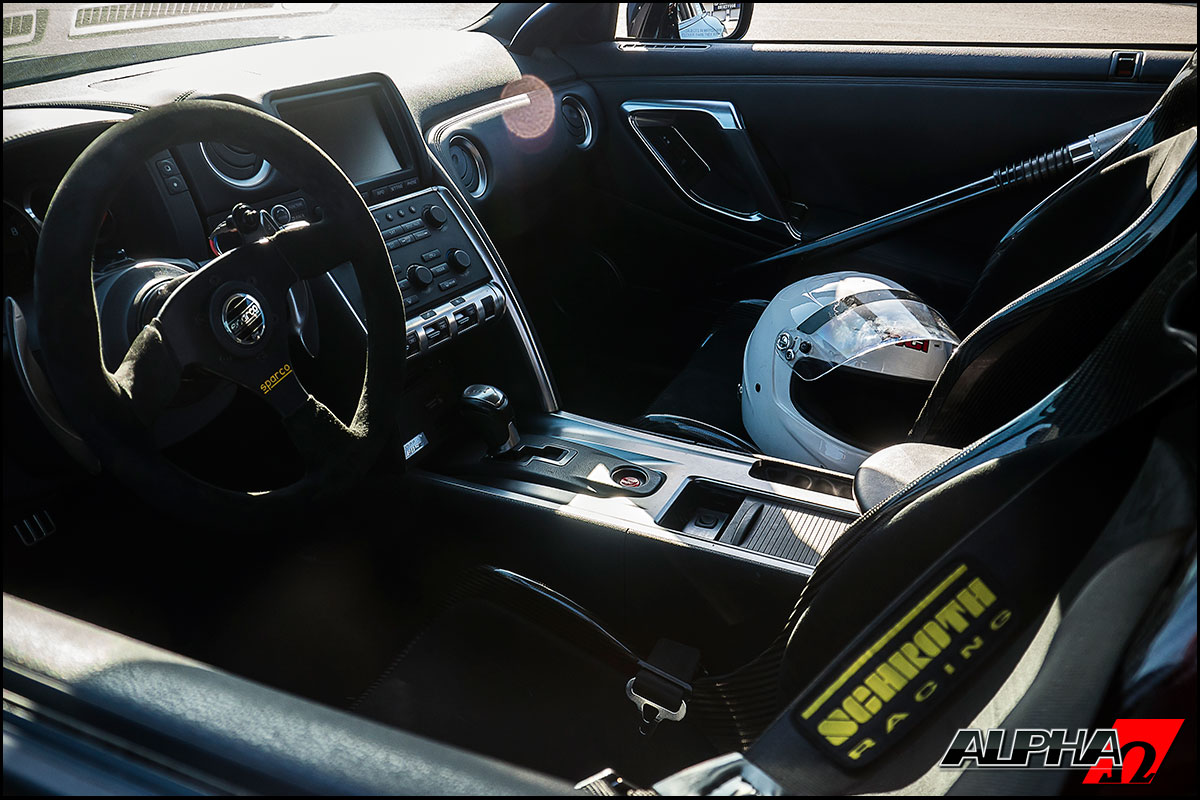 With the temperature dropping and the storms rolling in quick we rushed to prepare Omega for one more pass. The RPR staff worked on resetting the timing system before these two massive storms engulfed the track. As Omega pulled to the line the horizon was lit with flashes of lightning and dark ominous clouds. We knew this would be our only chance. Just as the track officials were ready, drops of rain started to fall. Ivan quickly drove Omega down the strip and headed for the track tunnel for cover just before the skies opened up in a torrential downpour of rain, howling wind and cloud to ground lightning. The day was lost 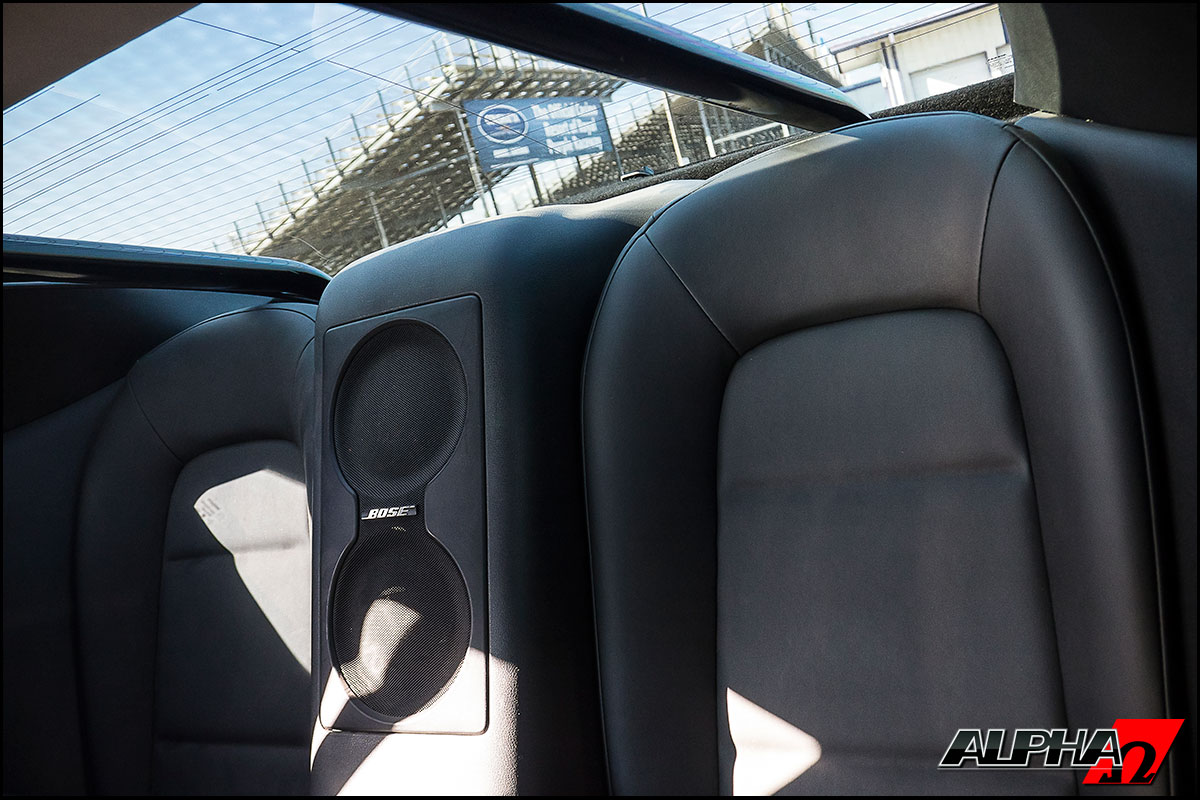 Sick with wondering what could have been we opted to extend our stay one more night in the little city of Baytown. Sadly with the storm came the humidity. Stifling air coupled with a scorching sun, 90 degree temps and a DA reading of over 2300′ created a none too favorable track. 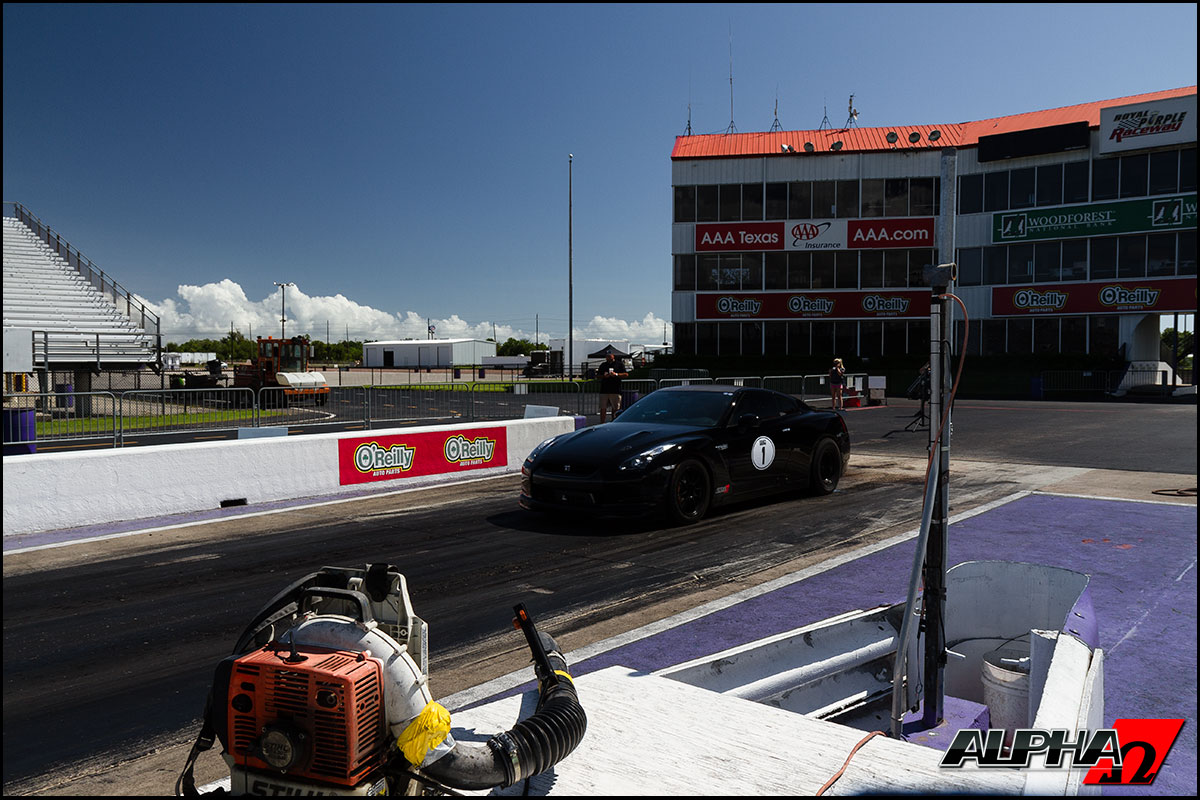 Still feeling confident that Omega could do what it came to do we unloaded yet again for one more shot at the record. After a shakedown run the car was ready. Following a quick burnout Ivan crept to the starting beams. We quietly watched as Omega seemed to make short work of the track. As the car crossed the beam the ¼ mile trap speed seemed to stay on the board for what seemed like an eternity before the numbers 7.700 lit up. Omega had done it! We had overcome great odds at the TI event and now in the same trip reset the ¼ mile ET record re-establishing Omega as the quickest and fastest R35 GT-R in the world! 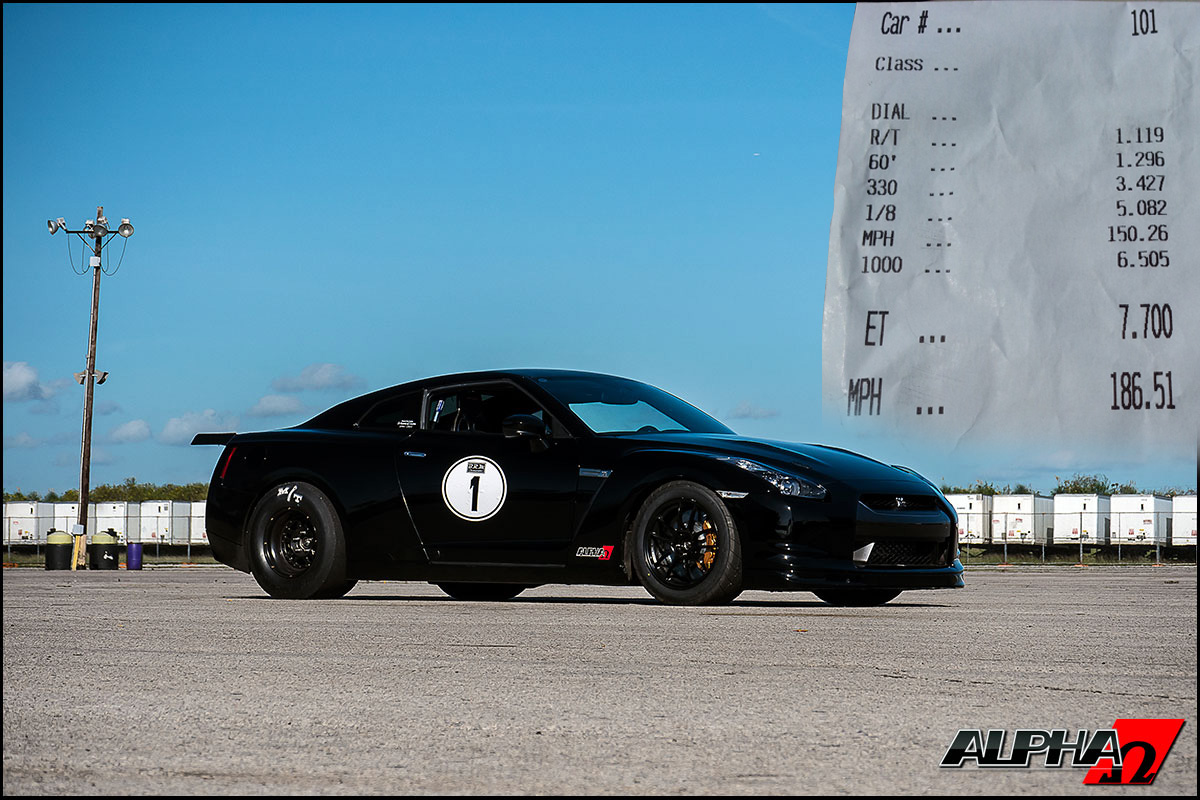 More attempts were made with even more power following the 7.700 run. Sadly the exceedingly hot track simply could not hold the additional power thrown at Omega. We would have to wait for better conditions to unleash the cars full potential. Even still the Alpha Omega GT-R has some amazing performance specs:

The AMS/ALPHA team fought hard during our time in Texas and all of our goals were realized. Our hard work was not enough though and without the help of their friends and sponsors, none of the past weeks accomplishments would have been possible. We would like to proudly thank the following friends and partners for helping to bring Omega back to the top of the mountain: