We completed Alan Wong’s Alpha 9 997 Turbo about a year and a half ago, not a long time by any means but that hasn’t stopped him from racking up the miles. Since taking delivery of his Alpha 9 Porsche, Alan has logged 30,000 miles from a combination of street driving, road rallies and track days without a single issue on the stock Mezger engine! His car was also featured in the April 2014 issue of Excellence Magazine and described as “Entering another dimension when you ask for all its got.” 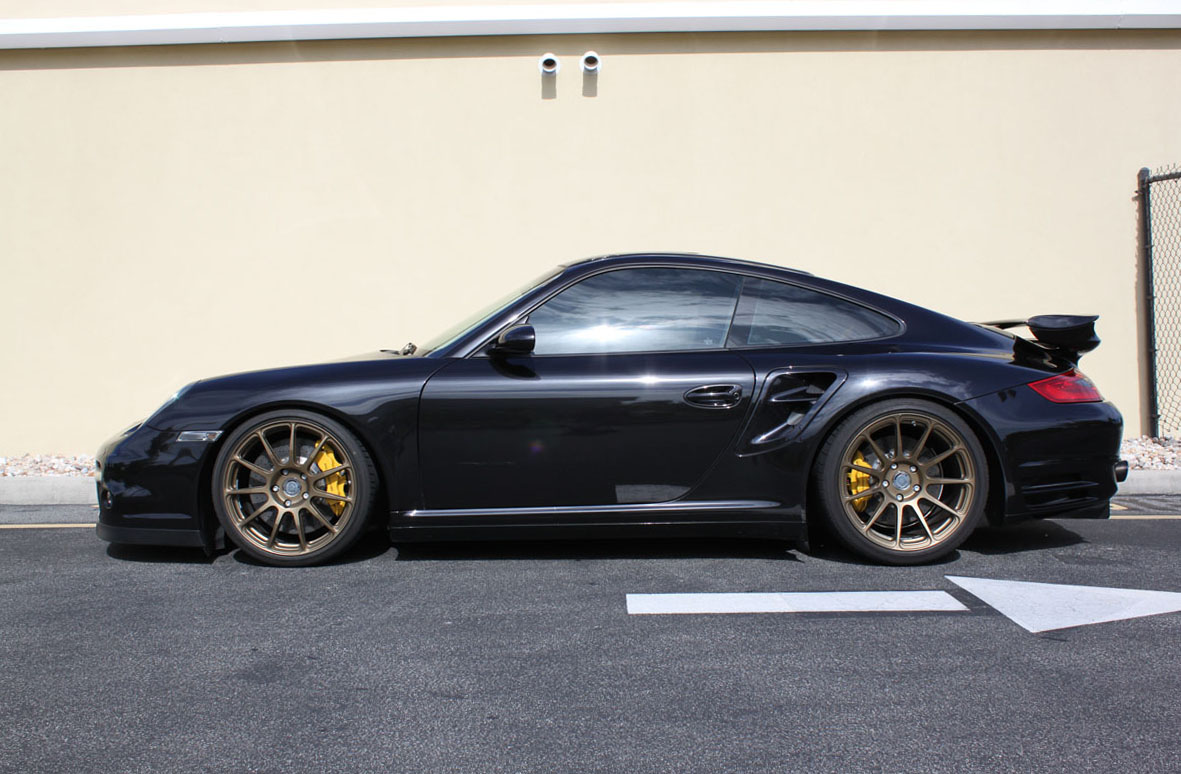